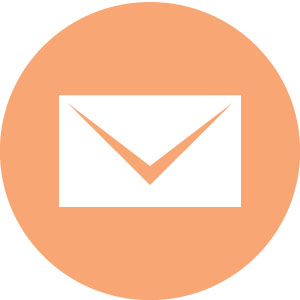 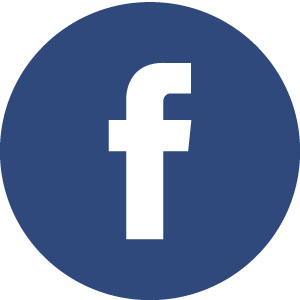 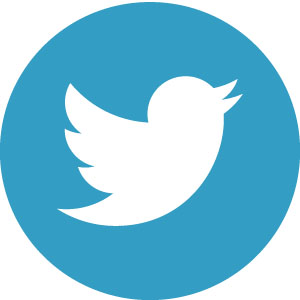 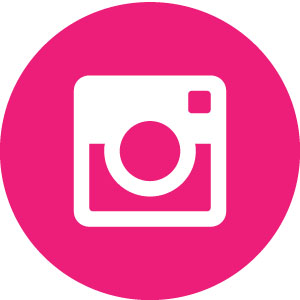 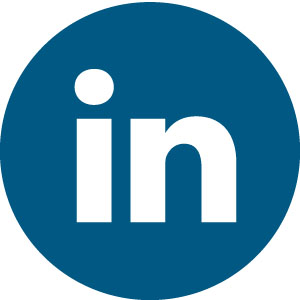 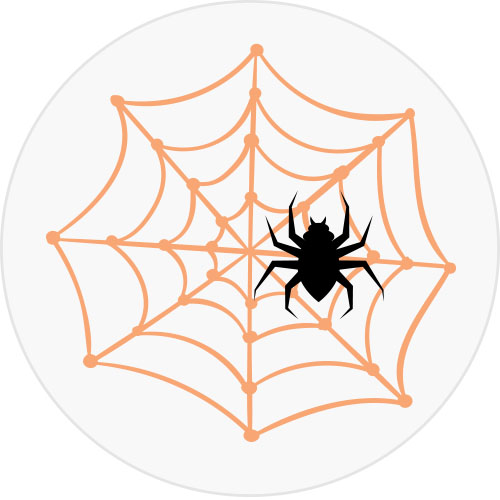 When you are consumed by a fear or phobia it can take over your whole life, control your emotions and stop you living. I can help you.

The mind often works in a weird and wonderful way creating fears of things that other people would be baffled by. I promise you are not alone in your fear, however unusual you think it is. I often hear the phrase “this sounds really daft but…”. If your fear or phobia is holding you back from living your life fully then hypnotherapy has the answer often resolving issues in only a couple of sessions.

Here’s some of the most common fears and phobias I deal with:

Did you know that Johnny Depp is reportedly afraid of clowns, Madonna is afraid of thunderstorms and Nicole Kidman is afraid of butterflies?

To sort your fear or phobia out, contact me today for your free consultation.

“I am experiencing an unusual feeling about tomorrow. I think normal people call it excitement!”

“I saw this fabulous lady for help with this phobia [emetophobia]. Can’t thank her enough.” 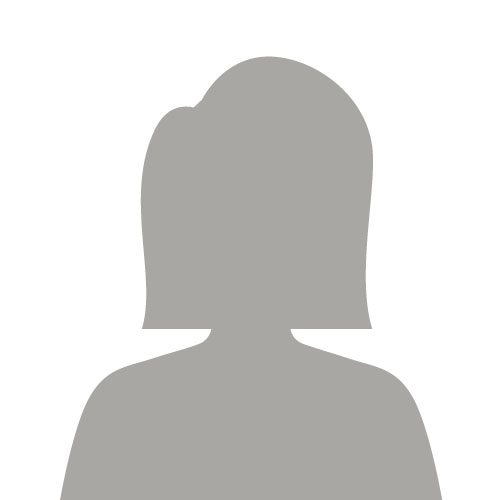